back to search results
Prev Next
Less Info
x

Children playing soccer at kampung Bandan, north of Jakarta. With a population of more than 10 million people Jakarta is the largest city of Indonesia. Since it became independent in 1949 Jakarta officially became the capital city of the Republic of Indonesia. The economic heart of Southeast Asia attracts many people from all places creating a vibrant city with a broad diversity of people living in one of the busiest cities in the world. As the city grows also issues become bigger. Inequality and poverty are one of Jakarta's challenges. 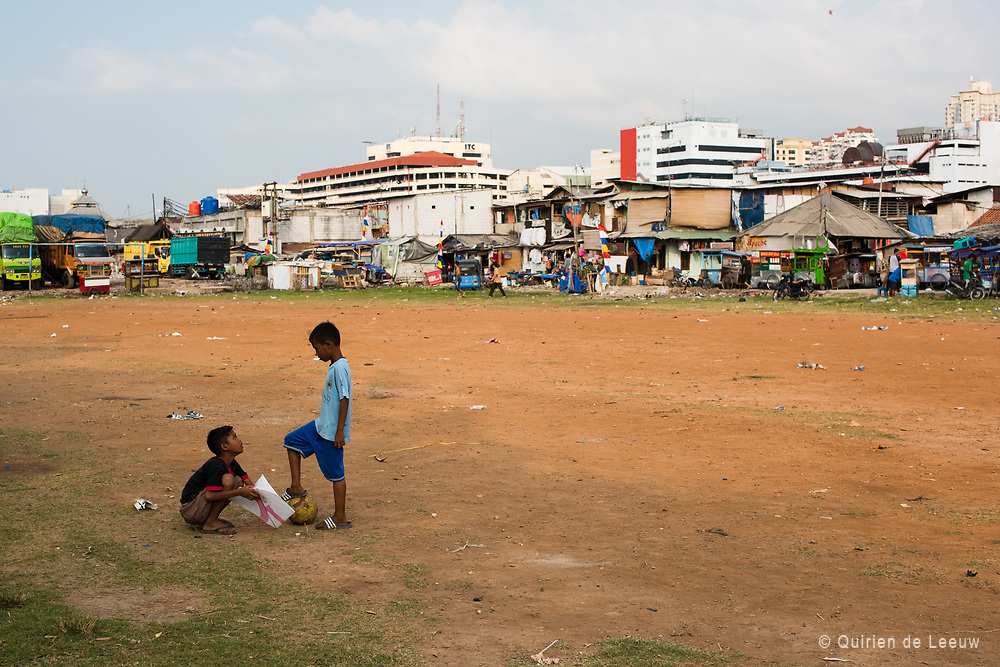